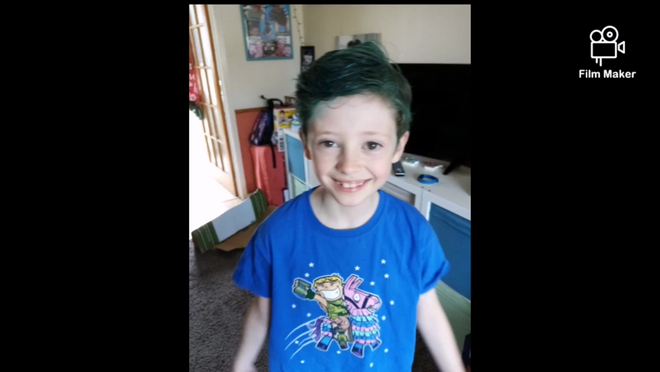 Victory in Europe Day, generally known as VE Day is a day celebrating the formal acceptance by the Allies of World War II of Nazi Germany's unconditional surrender of its armed forces on Tuesday 8 May 1945.