Our school house captains are voted for during house meetings which take place at the start of each academic year, with the successful pupils retaining their role throughout that year.

By providing role models, elected by their peers, younger pupils are given something to aspire to as well as having a reliable big 'brother' or 'sister' to turn to for help or guidance. 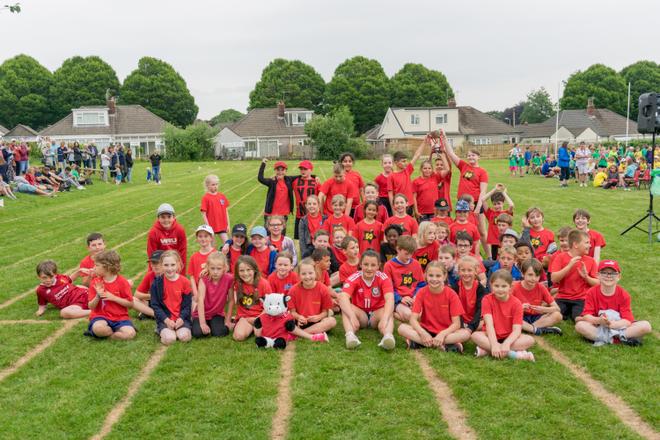 During their period of tenure, captains and vice captains provide student leadership, both in sporting activities and more broadly across the school.

After a hard fought contest, where pupils presented their arguements as to why they should represent their House this year, the following lucky people were chosen by democtatic vote.

Well done to all the Year 6 pupils who stood for election and to all our pupils who voted for their choice of representative.

Unfortunately not the ones with chocolate chips.

Some cookies are necessary in order to make this website function correctly. These are set by default and whilst you can block or delete them by changing your browser settings, some functionality such as being able to log in to the website will not work if you do this. The necessary cookies set on this website are as follows:

Cookies that are not necessary to make the website work, but which enable additional functionality, can also be set. By default these cookies are disabled, but you can choose to enable them below: